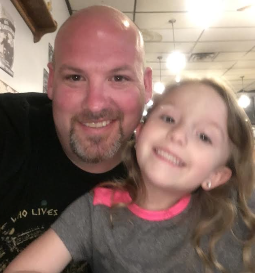 Josh started working at the Van Buren county hospital in 1999 through the Van Buren County High school MOC program, after graduation he was offered a position in the maintenance department. Josh worked there for 15 years, He left Van Buren County Hospital to take a job as the Maintenance Director for the Van Buren Good Samaritan Center. Six and a half years later, he decided to further his career and came to work for FCSD. 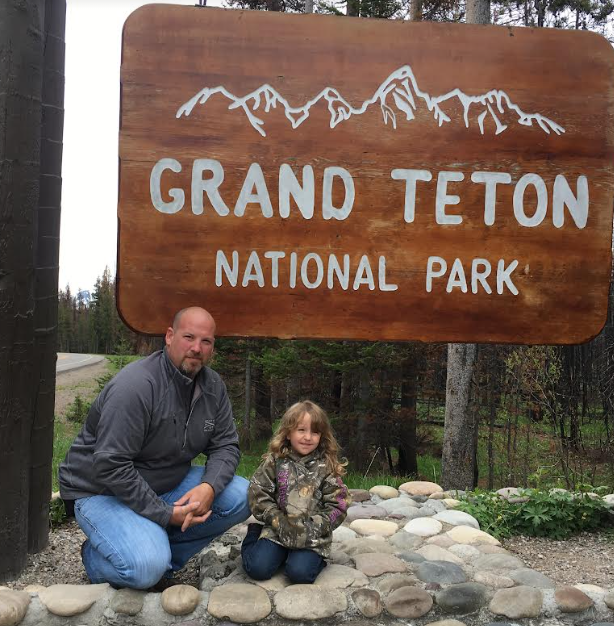 Employees have been impressed with the work that has been completed since Josh has taken the helm. Parents stated they are excited to see things fixed around the schools. Some employees  have stated items that have been broken since they started working are now fixed. When Josh started, there were over 400 work orders and they are below 40. Thank you, Josh for joining our team! 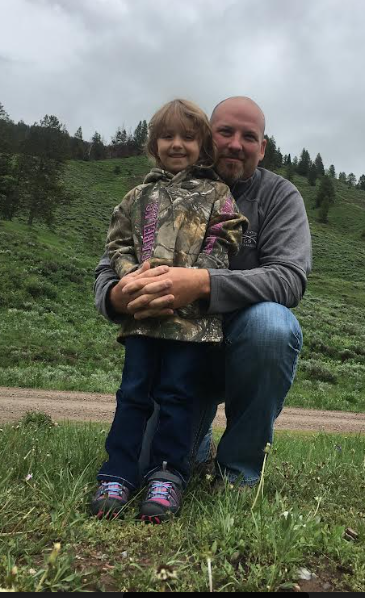 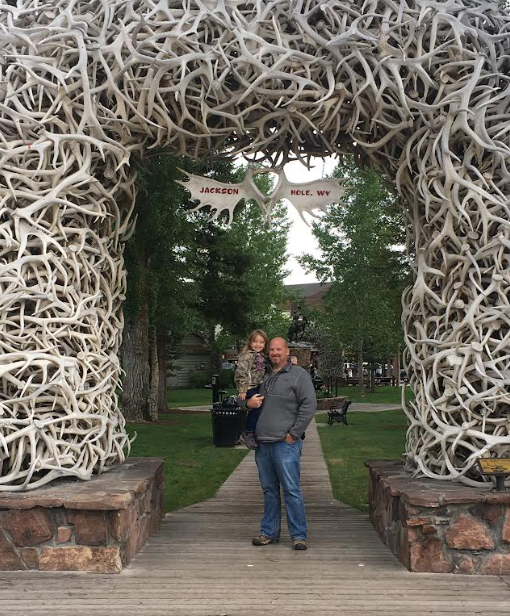